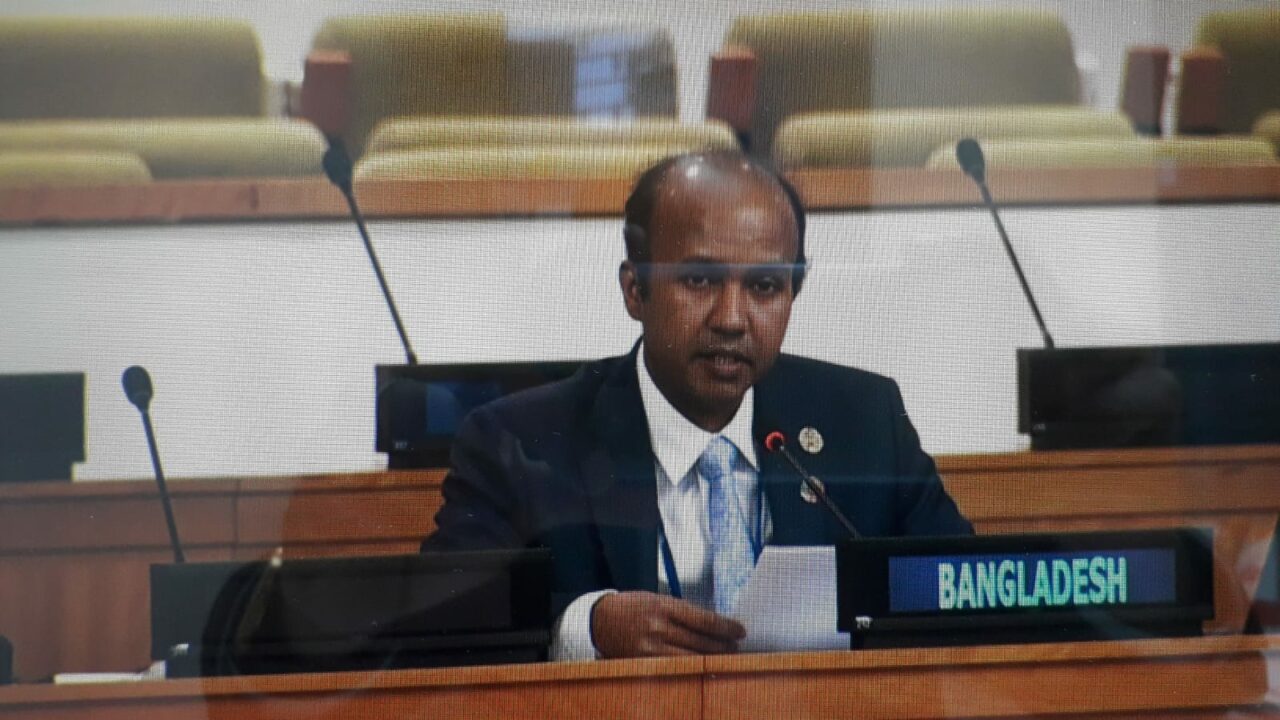 I thank you for giving me the floor.

On behalf of the Bureau of the Sixth Committee, I have the honor to introduce the text of the draft resolution entitled “Criminal accountability of the United Nations officials and experts on mission”, contained in document A/C.6/77/L.5.  The draft resolution contained in document A/C.6/77/L.5 largely reiterates and further strengthens the resolution 76/106 of 9 December 2021 of the 76th Session.

To conclude the negotiations of this year’s resolution, as co-coordinators, we convened three informal consultation and a number of bilateral and small group consultations. Those consultations considered a number of proposals but consensus was reached only on preambular paragraph 14, by the terms of which the General Assembly would draw attention to the role of voluntary contributions to the United Nations Trust Fund in Support of the Victims of Sexual Exploitation and Abuse in the provision of expeditious support and protection of the rights of victims of criminal conduct perpetrated by United Nations officials and experts on mission.

In addition to that, a number of paragraphs have been amended with technical updates, by which the General Assembly would update the references to its resolutions and reports by the Secretary-General and reiterate its previous requests to the Secretary‑General. The text in those amended paragraphs replicates the text of previous resolutions on the item.

The Working Group on the agenda item is anticipated to meet next at the 79th session of the General Assembly.

Before I conclude, on behalf my co-coordinator Sarah Ruhama from the Permanent Mission of Malaysia and myself, please allow me to express our sincere thanks to all delegations of the Sixth Committee who engaged themselves very constructively in the informal, bilateral and small group consultations of the resolution. Our deep gratitude goes to the Secretariat colleagues in particular to Douglas, Raissa and Trevor  for their excellent support to our role as co-coordinators.

This concludes my introduction of the draft resolution.

I thank you all for your kind attention.