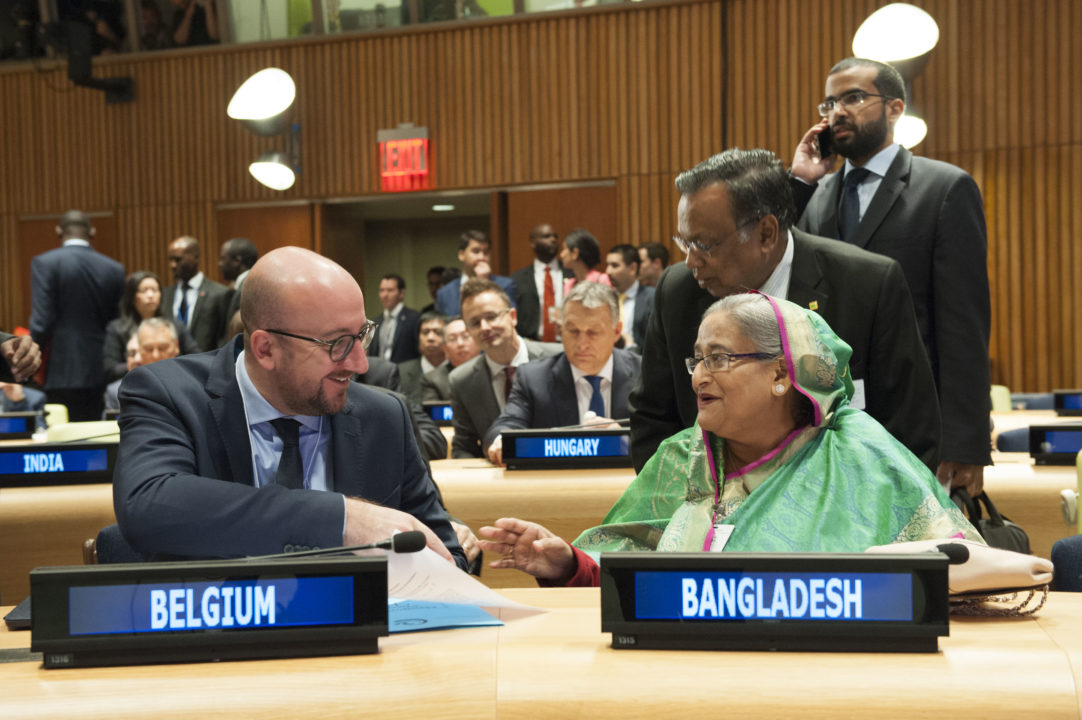 Hon’ble Prime Minister Sheikh Hasina in her speech at the 73rd UNGA in September 2018 said,

“Our zero-tolerance policy in countering terrorism will continue undiminished. Our ‘whole of society’ approach has served us well in preventing violent extremism, human trafficking and flow of illicit drugs”.

Notably, since 2009, Hon’ble Prime Minister made it a consistent theme in all her GA deliberations to condemn terrorism in all its forms and manifestations in the strongest possible terms. Under her guidance, Bangladesh’s engagement with the UN in Counter Terrorism (CT)  and Counter Violent Extremism (CVE) fields had considerably deepened and widened over the years. Bangladesh’s perspectives on CT and CVE  fit quite well within the broader UN’s Global Counter Terrorism Strategy, which had been adopted in General Assembly, by consensus, in 2006. 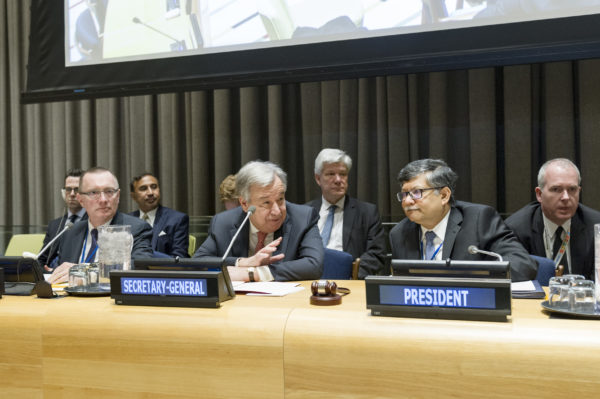 In the aftermath of the terrorist attack in Gulshan on 01 July 2016, Bangladesh delegation further enhanced its engagement with the UN, and its counter-terrorism related bodies, in order to create more space and opportunities for collaboration in this field. Bangladesh supported the establishment of the UN Office of Counterterrorism(UNOCT) in June 2017 and remained engaged in multi-layered partnership with the office. We have been  supporting the UN by advocating enhanced system-wide coordination and coherence in the fields of CT and P/CVE.  The Mission had also been playing a constructive role for building mutual confidence among our concerned government entities and the relevant UN bodies for coordinated efforts in CT and PVE fields.

Terrorism is a global issue and needs coherent and concerted global response. As such, Bangladesh delegation had always been advocating enhanced cooperation within the United Nations, regional and sub-regional organizations and other multilateral fora. Bangladesh will continue to invest efforts in ratifying and implementing the relevant international counter-terrorism instruments and building partnerships across boundaries to tackle this global menace.