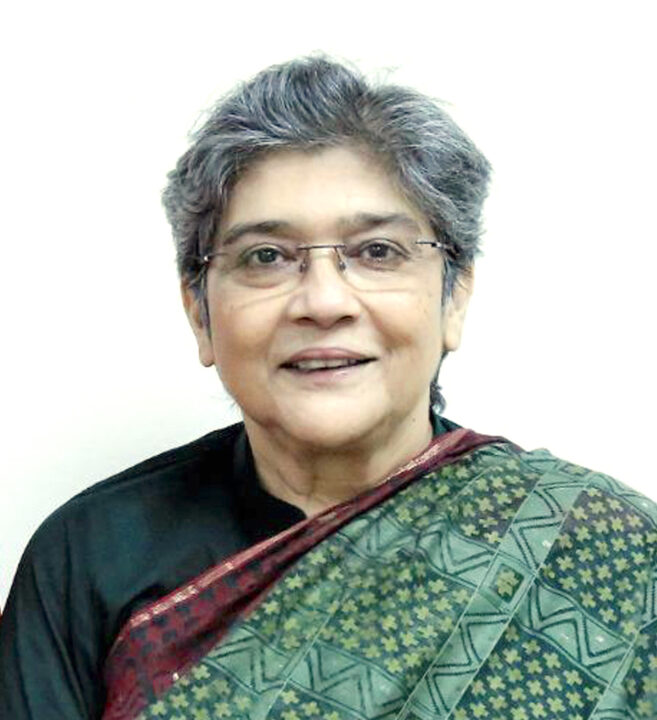 Former Permanent Representative of Bangladesh to the United Nations

Ambassador Rabab Fatima was appointed the Permanent Representative of Bangladesh to the United Nations, New York in December 2019.

Ambassador Fatima is currently serving as the Chairperson of the UN Peacebuilding Commission (the first woman to hold this position) and the President of the Executive Board of UN-Women. She is also the vice-president of the 76th session of the UN General Assembly. She served as the co-facilitator of the progress declaration for the first International Migration Review Forum (IMRF) which was held at the United Nations Headquarters in New York on 17-20 May 2022.

In 2021, she served as the Co-Chair of the Intergovernmental Preparatory Committee for the Fifth United Nations Conference on the Least Developed Countries to be held in Doha, Qatar in 2022. That year, she was also the Vice-President of the Executive Board of UNDP/UNFPA/UNOPS. In 2020, Ambassador Fatima served as the President of the Executive Board of UNICEF.  In 2021, she also served as the Co-Facilitator of the intergovernmental consultations on the alignment of the agendas of the UN General Assembly and ECOSOC.

Ambassador Fatima also serves concurrently as the Permanent Representative of Bangladesh to the International Seabed Authority (ISA), and non-resident Ambassador of Bangladesh to El Salvador, Peru, and Panama, and High Commissioner to Jamaica.

Ambassador Fatima is a career diplomat, and prior to her current post, she was the Bangladesh Ambassador to Japan (2016-2019). In a diplomatic career spanning over 3 decades, she has served in various positions in the Ministry of Foreign Affairs and in Bangladesh missions abroad, including in New York, Geneva, Kolkata and Beijing.

Ambassador Fatima holds a Master’s in International Relations and Diplomacy from the Fletcher School of Law and Diplomacy, Tufts University, USA, and a Bachelor’s in Social Science from the University of Canberra, Australia.

She is married to Kazi Imtiaz Hossain, former Ambassador of Bangladesh to Australia, Thailand and France. They have a daughter.